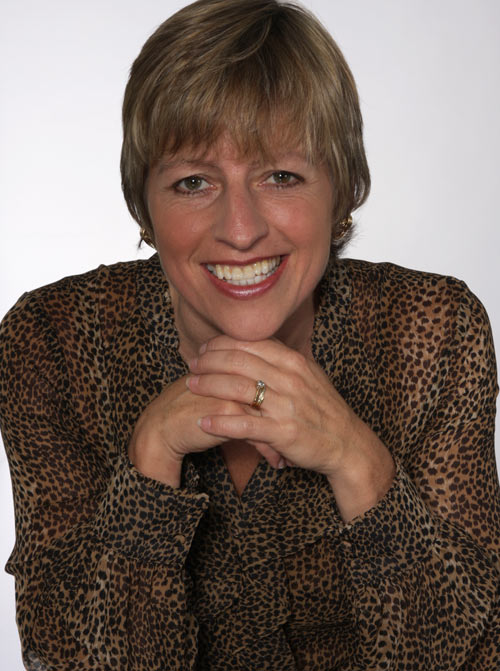 Zoë Harcombe is a Cambridge graduate who loves numbers and hates dietary nonsense. Author of six books and a diet and nutrition blog, Zoë is in her final year of a PhD entitled: “An examination of the evidence base for the introduction of dietary fat recommendations.”

Zoë’s main fascination is ‘The obesity paradox’ – when we want to be slim so badly, why aren’t we? Answering this question has taken her into the world of government guidelines, dietary fat, nutritional myths, cholesterol, statins and conflicts of interest.

Zoë has appeared on radio and TV, regionally and nationally, in the UK, including Sky News, Radio 4’s The Food Programme and BBC Newsnight. Further afield, she has been interviewed by America’s Fox News and Cape Town radio. Zoë has also written for most national UK newspapers and magazines: The Independent; The Daily Mail; The Mirror; The Guardian; The Sun; The Times, Women’s Health; Top Santé; Essentials; Women’s Fitness and many more.

She lives with her husband and rescue animals in the Welsh countryside surrounded by food, a.k.a. sheep, hens and cows. More info is available here.

“If we have been eating food in the form that nature intended for 24 hours, agriculture (large scale access to carbohydrates) developed four minutes ago and sugar consumption has increased twenty fold in the last five seconds. I wonder which food is more likely to be responsible for obesity, diabetes, or indeed any modern disease…”

"The Obesity Epidemic is the most comprehensive demolition job on the arrogance and ignorance of the health profession I have ever read".
Barry Groves Author of Trick and Treat: How 'healthy eating' is making us ill

This website uses cookies to improve your experience while you navigate through the website. Out of these, the cookies that are categorized as necessary are stored on your browser as they are essential for the working of basic functionalities of the website. We also use third-party cookies that help us analyze and understand how you use this website. These cookies will be stored in your browser only with your consent. You also have the option to opt-out of these cookies. But opting out of some of these cookies may affect your browsing experience.
Necessary Always Enabled

Any cookies that may not be particularly necessary for the website to function and is used specifically to collect user personal data via analytics, ads, other embedded contents are termed as non-necessary cookies. It is mandatory to procure user consent prior to running these cookies on your website.